The Real Cost of Expat Living

The Mercer cost of living results for 2015 have been released today; but what do cost of living survey’s really mean for expat families?  Let’s explore… As I pointed out in my last cost of living article in November, it is extremely important to read between the lines […]

What it is to be British

What does it take to be British? Well apparently a lot more than your mother, your father, your brother, your sister, your uncles and your grandparents being British. I am a dual citizen. I have an Australian and a British passport, but I was not born in either of […]

From Derby girl to Desert Dweller Our guest in the hot seat for this month’s Global Parenting interview is British Expat and fellow Blogger Laura Powell-Corbett, who along with her husband and young boys swapped their UK lives for The Sandpit in 2013. Find out why Laura loves […]

My Expat Family is Growing!

Great news for expat blog fans, there’s a new online forum on its way! Many of my regular readers would have seen some links appearing on my articles for ‘My Expat Family’ – this is a monthly blog link up set up by fellow expat blogger Chantelle – […]

From Australia to Abu Dhabi: Interview with EasyExpat

Very excited to be published today with Easy Expat on their blogging site BlogExpat.com. Come check out the link above to see how the Baby Globetrotters blog began, my likes and dislikes of family life in Abu Dhabi and advice for newbies looking to relocate to our desert […]

5 things I miss about Australia

This weekend marks a very significant occasion for citizens of Australia, New Zealand and Turkey.  It has been 100 years since the landing of the first troops in Gallipoli, the ANZACs (The Australian and New Zealand Army Corps). 25 April marked the beginning of a fierce campaign that […]

Umm Al Quwain… with kids. The UAE has an international reputation for flashy architecture, amazing tourist attractions and glitzy hotels within the boundaries of its traditional Islamic roots. Then there’s Umm Al Quwain (UAQ). Fair to say it sits in a league of its own when compared with […]

Earthquakes in Vanuatu and armed security detail in Kabul not enough for you?  We pick up our global parenting story again with Julie & Sean, an Aussie couple taking a less conventional expat path around the world and doing it with a family.   The first half of […]

Bombings, malaria, civil war, earthquakes and evacuations. All in a day’s job perhaps for our military men and women, but how did an Aussie accountant and mum of two find herself dealing with these things as part of her job? I am proud to introduce you to Julie […]

Ever wake up with that nagging feeling that there’s something on today?  Something you’ve forgotten? Then you realize it was something the kids were supposed to do for school.  Something that between fevers and midnight feeds, and heaven help us setting up your own business, that perhaps it’s […] 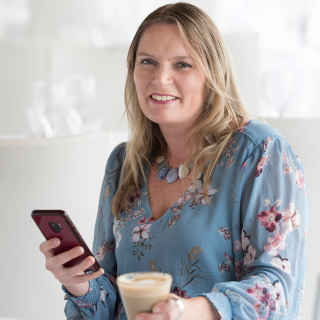 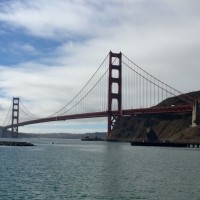